The arrival of the Peleton brand in the UK means we’re one step closer to using gym equipment in our homes with professional instruction.

What does a £2000+ exercise bike have to do with Reviber? Well, let me take you back many years to explain what we’ve always wanted to at Reviber, but have never been able to achieve. 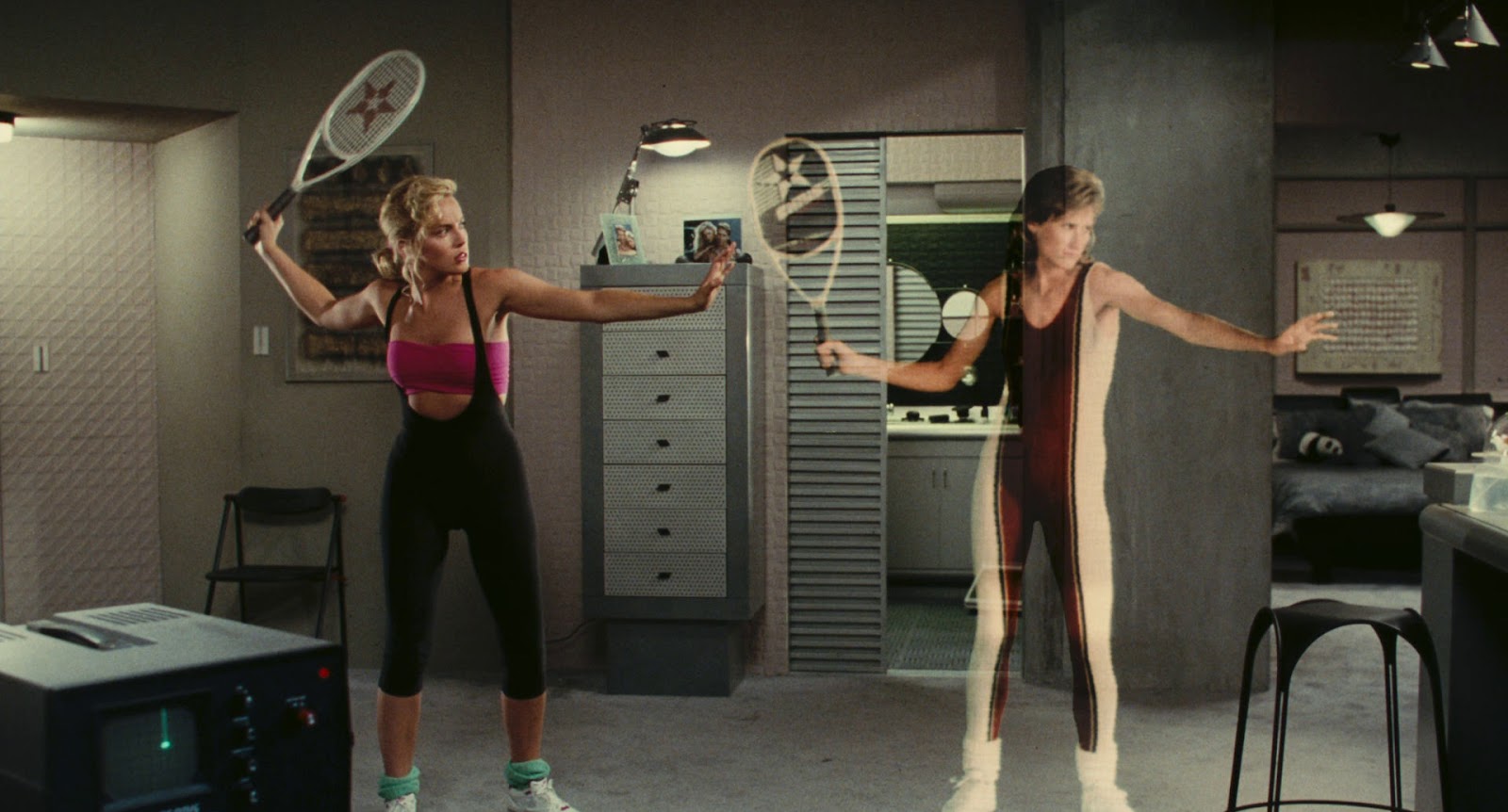 This is an image from the science fiction movie Total Recall. A frankly awesome film from 1991 that I have always enjoyed. I’ve always kept this image in mind because it’s someone in an apartment being taught how to play tennis by following a hologram instructor. Surely this is the future of home exercise?

So some time ago when we were discussing developing products with more of an exercise guide to follow than a simple instruction manual with photographs, we talked about the idea of having an exercise film to follow that would be as close to being taught be a fitness professional in a gym setting. And I said immediately that we’re in the 21st century and we should be able to do the tennis thing from Total Recall!

Sadly, holographic imagery is not available in the home yet. But this hologram is helping people at JFK airport right now, so things are evolving! 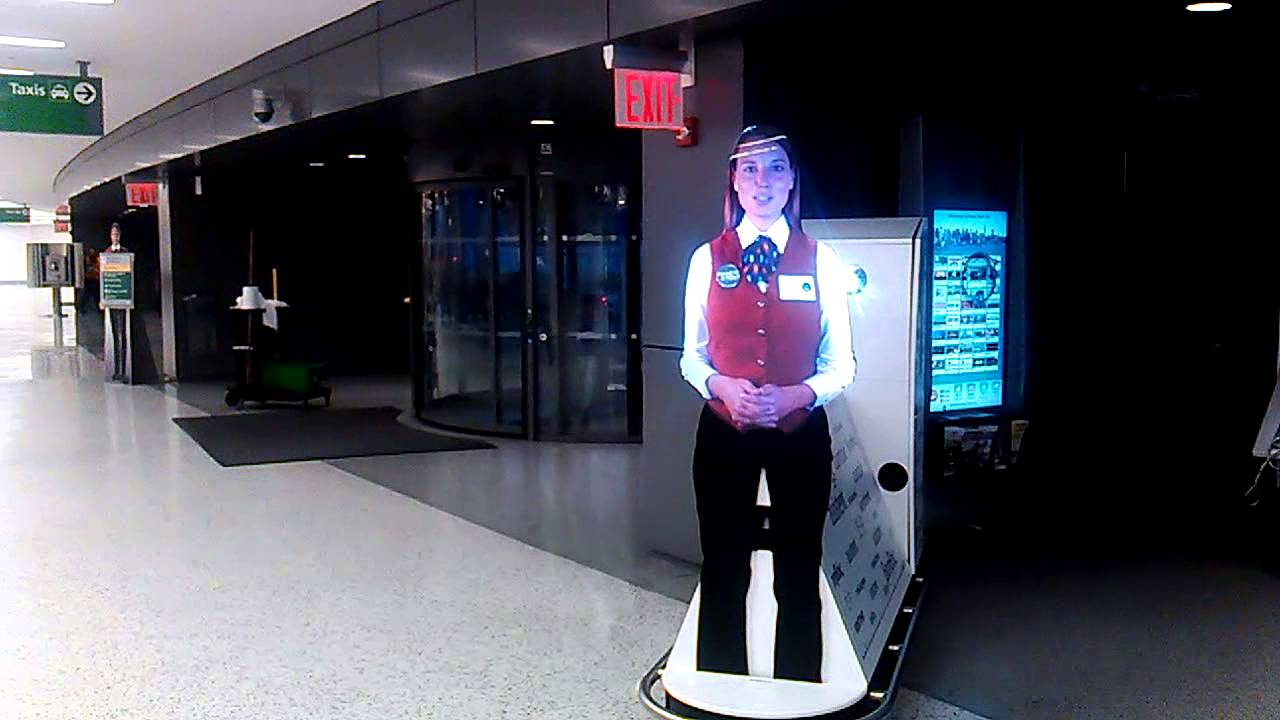 So we doubled down on existing technology and made a workout DVD for our toning plate the Reviber Fusion. Then, Bam! We had to get the film to our customers via online access so they could watch it on computers, tablets and phones. The future began to feel a little bit closer!

But sadly, as a small business, we have not been able to achieve what we dreamed. To be fair, we dreamed big. To have lots of live lessons that people could log online and get a workout lesson from a professional instructor. Get gym quality lessons in your own home.

But now Peloton are really getting it going. Admittedly they’re charging the earth for their service and they’re pouring money into getting it launched. But it’s the first big breakthrough in home exercise equipment with lessons that can be accessed on the fly. Perhaps this will become the new normal, and if so, would you be interested in using such a thing?

Well if you are, we’re developing a 6 Week Challenge on the Reviber Fusion and Reviber Vibrating Foam Roller. It’s going to be made up of six films. You follow each film three times throughout a week and then progress onto the next film and work your way through the six films. After six weeks you’ll have learned how to engage your core, strengthening your body, legs, arms and back along the way. It will improve your posture and you’ll tone up and feel better for it. If you’ve got a Reviber Fusion you’ll be able to go to https://reviber.co.uk/reviber-tv/ and access the Reviber 6 Week Challenge and start! Simples!

Stay tuned! The future is just around the corner and you could be riding the wave on a Reviber!